Did you know that one of the reasons why Nazi Germany was able to execute their infamous Blitzkrieg strategies and overrun most of Europe’s forces in record time was the jerry can? Yeah, now a widely available 4WD accessory, the jerry can played a crucial role in one of the most important events in history. Half a century later, jerry cans are still used by millions of people worldwide, as a means of safely transporting hazardous, but also non-hazardous liquids.

Even to this day, jerry cans comply with the rules and regulations and are perfectly legal to carry around Australia. This 4WD accessory is still widely sought-after by off-roaders, caravanners and people who love exploring the Australian outback. If you want to learn more about the history of the jerry can, keep reading. 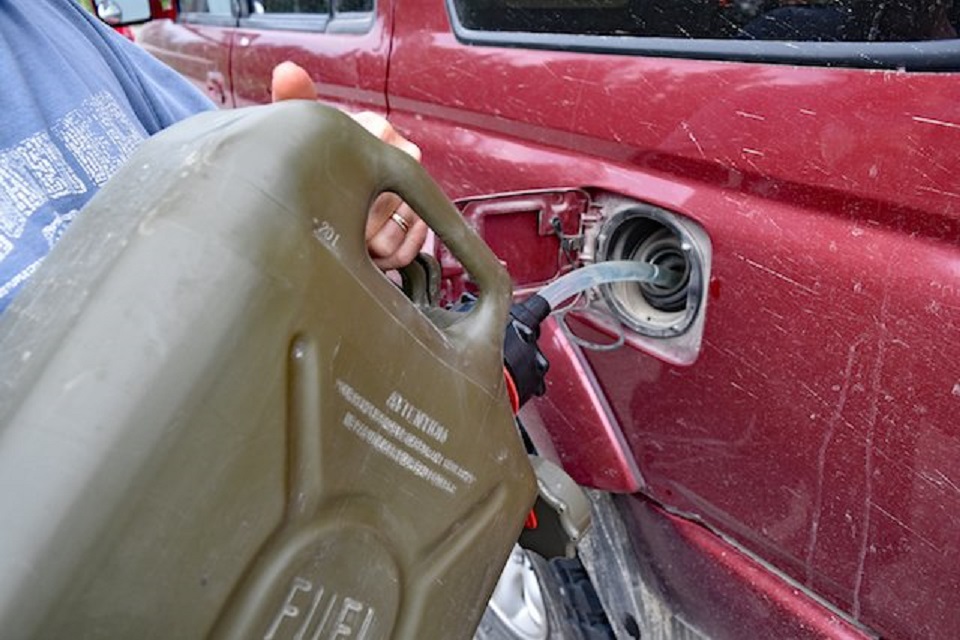 Jerry cans are called that, because, at the time, the Allies called the Germans “Jerry”. The Germans fully understood the importance and varying fuel demands of rapid movement and heavy combat for mechanized warfare. As a result of the humble jerry can, the Germans were able to outmaneuver Allied forces and extend their supply lines. But what made the jerry can better than other containers is the following.

Nowadays, jerry cans are still heavily utilized by the military. Furthermore, they’re used by governments and private industries to store and transport more and more liquid substances. Businesses that must abide to safeguard liquids during storage and shipment use them as well due to the fact that they provide a ton of protection. And lastly, they’re used by everyday Joes for storing gasoline, chemicals and even transport water in regions where water is scarce.

High-density polyethylene is the most popular material to make jerry cans, as it’s an affordable and lightweight option. Another reason why high-density polyethylene plastic is extremely popular is its liquid absorption resistance, even to corrosive liquids like aldehydes and acid. Furthermore, there’s a color-coded system in place which can help people identify the contents inside without inspecting the liquid inside, as that can oftentimes be quite dangerous.

This entry was posted on Tuesday, June 25th, 2019 at 9:22 am and is filed under Cars. You can follow any responses to this entry through the RSS 2.0 feed. Both comments and pings are currently closed.

We all use beauty products to cleanse and protect our body, alter our... more»

Key Factors to Consider Before Buying Your First Scale Model

If you’ve decided to get into scale model building, choosing your first... more»

Special and Unique Gift Ideas for a Newborn Baby

A family member or a close friend just had their first baby and you’re... more»

A Comprehensive Guide to Picking the Ideal Bed for Your Dog

Comfortable bedding is important for dogs, not just for providing them with a... more»