RC Servos: A Hobby In and Of Themselves 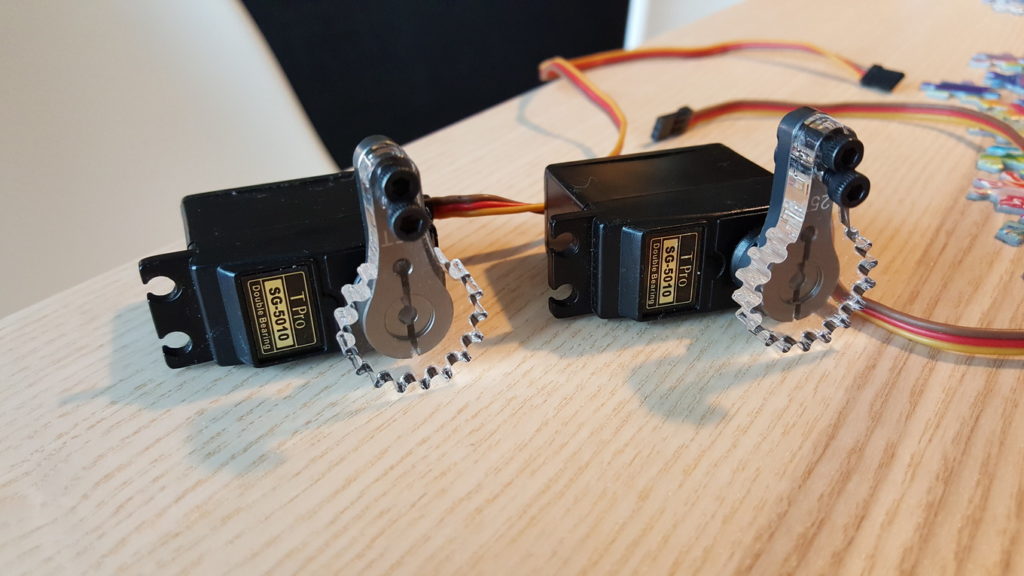 RC cars or remote control cars are currently one of the most popular hobbies you can get into (outside of anything having to do with gaming of course), and that comes as a result of a few different things. Firstly, there are the large number of model car lovers that get together and compare their machines, or work on their own to change and tweak a few things and make their car as cool as possible. Next, there is the Multitude of additional items that you can get for the hobby that include different clues, components, replacement parts and even different vehicles from virtually any hobby shop. And finally, the activity itself is simply pure, unadulterated fun that anyone can get into and easily spend a large part of their day doing. But, there is a part of the RC hobby that can provide an additional type of fun just by itself, and that is the RC servos.

Any RC car is made out of two basic components – the car and the radio transmitter that you use to control it. This is done by way of the electrical signals that the radio transmitter sends out and by the RC servos who have the task of converting those same signals into the mechanical movements that control the car. Simply put, the RC servos are the part that allows the remote control to happen, and as such are the most vital part of the whole thing. When it comes to RC cars, you can get different servos that are bigger, faster of more adaptable with the car itself to help improve it, but how can they be a hobby all by themselves? Simple.

Since the servos are nothing more than a receiver that transmits certain commands, if they are taken out of the car, or if you get another separate servo, then you can do all sorts of inventive things with it. I will admit that even though I am an adult now, when I discovered this myself, the first thing I though of was “I’m gonna build a robot”. Sadly, that proved too difficult for someone who seemingly possessed 10 thumbs, but if you have any degree of mechanical know how and even a basic understanding of how the mechanisms interact with one another, then you can create all sorts of things. I mean think about it, you are basically putting a remote control function on any small mechanism. The possibilities are endless. However, if nothing I’ve said has excited you or made you think of any application you might have for the RC servos, then you can still leave it in the car and have fun the old fashioned way.

This entry was posted on Tuesday, March 27th, 2018 at 10:13 am and is filed under Toys. You can follow any responses to this entry through the RSS 2.0 feed. Both comments and pings are currently closed.